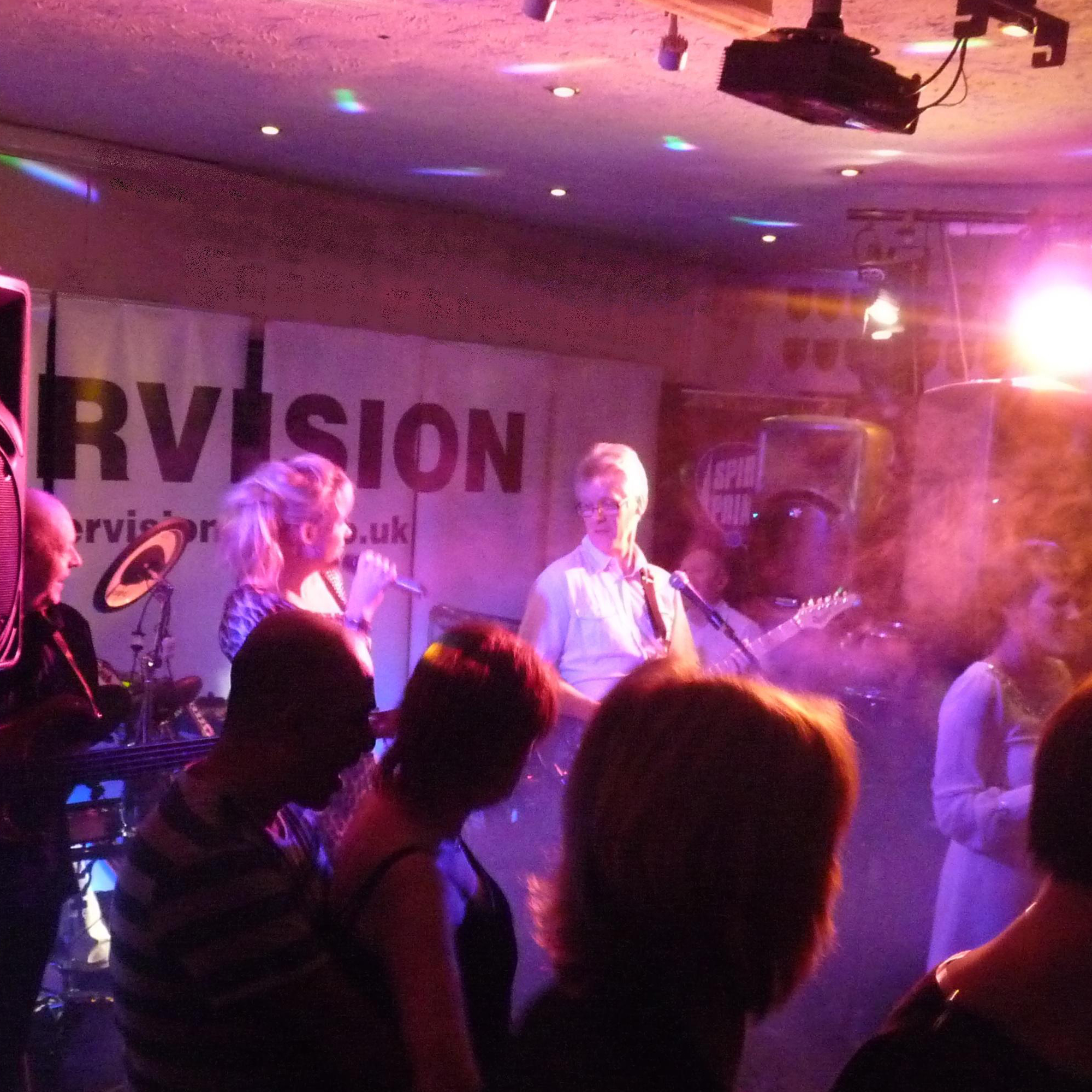 Pulling out the stops for Danone at Celtic Manor

When not at TPD Trev can be found playing drums in local semi pro band Innervision, who also played on the main stage at Salisbury’s 2013 Xmas lights switch on

The band were recently asked to play for one of TPD’s clients, Danoe’s baby food division and were hired to entertain staff staying at a two day sales conference at Celtic Manor, the world Championship golf course and conference centre in South Wales. They were booked by Katie Maggs of Danone’s Chippenham office who regularly use TPD to design and supply exhibition stands for a number of their seminars and sales conferences.

Trev’s band play a whole variety of Chart hits by the likes of James Brown, Abba and Brian Adams to more recent hits by The Kings of Leon, Daft Punk, Jesse J and Emile Sande, so just the ticket to keep the Danone crew up dancing all night . The dancefloor packed out pretty quickly and to the ammusement of the guests the band even managed to get a couple of the senior managers onto the stage halfway through the gig. This included them singing a renditions of the Proclaimers 500 Miles with both managers wearing a pair of stylish black rimmed spectacles which all helped create a livley party atmosphere .It was a great night with everyone at Danone really enjoying the band and dancing until late into the evening despite an early start for everyone at the conference the following morning .

With their accommodation and a full English breakfast included the band couldn’t have asked for a better gig.

If you would like more information on Trev’s band please check out www.innervisioninfo.co.uk
Tweet
Copyright © 1989 - 2021 Trevor Peters Design Limited.